The LAA say that David brings with him a wealth of experience gained both as a military pilot and as a civilian instructor (he has in excess of 1,000 hours on the de Havilland Chipmunk alone) as well as more than a decade spent working at the CAA on safety promotions, including the creation of the still highly-popular regional GA safety evenings.

David was also closely involved with the writing of the new CAA PPL and LAPL syllabi.

LAA CEO Steve Slater said: “We’re delighted that someone of David’s calibre and experience has agreed to work with the LAA. David, as well as national coach Will Greenwood and our 35 pilot coaches around the country, offer a superb service to our members and we look forward to some exciting new training initiatives in the months to come.” 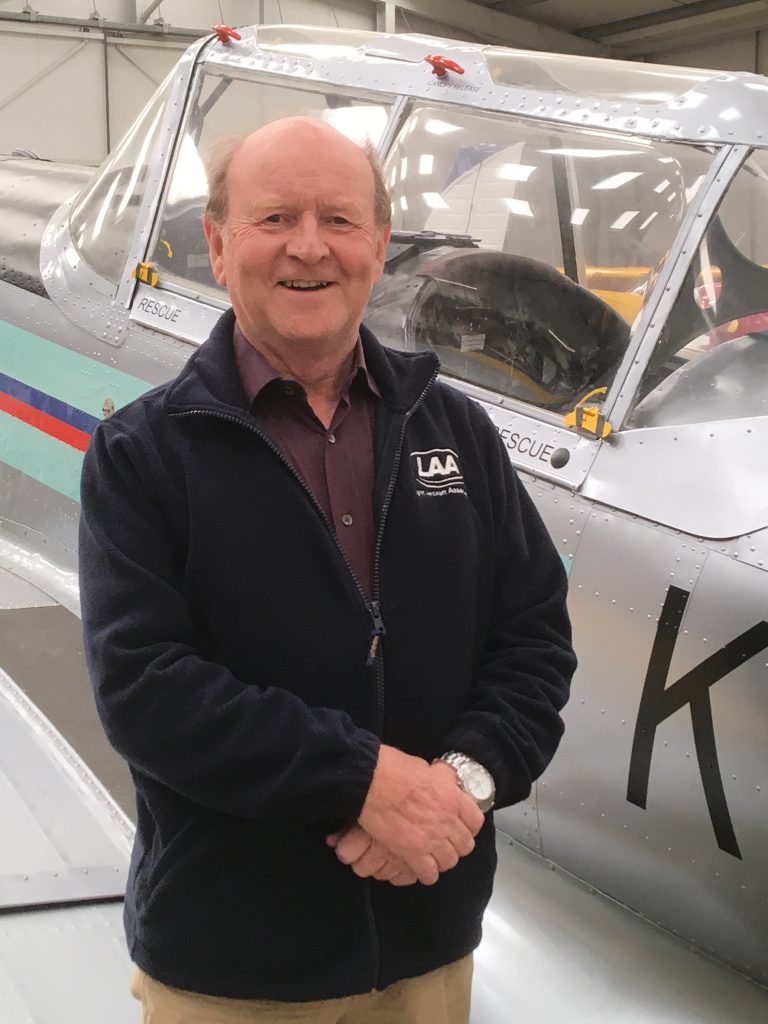