On 04 July, as other flying clubs in England re-opened following an easing of coronavirus lockdown measures, Bicester Gliding Centre, once one of the busiest flying clubs in Europe, closed its doors for the last time at the historic airfield.

The club, which had been in place at Bicester Airfield since the 1950s, did not renew its lease with the airfield operators, Bicester Motion, citing that the new terms made operating out of the site untenable.

According to the club, the new lease would no longer give them operational control of the airfield operations, which they said made it impossible for them to conduct their operations safely.

FTN understands that the club has been looking for alternative sites in the local area and at one stage had hoped to relocate to nearby Shennington Gliding Club near Banbury in the Cotswolds, but had to withdraw when the landowner decided that the additional activity this posed would be too intrusive.

At the time of writing, the club’s operators are still looking for a new base and have put the business into hibernation until such time that a new home can be located, which they hope will be quickly resolved.

Gliding in Bicester began 1956, more than 60 years ago when the Windrushers Gliding Club moved from Little Rissington Airfield in Gloucestershire. They were joined in 1963 by the RAF Gliding and Soaring Association, which subsequently merged with the Windrushers Gliding Club and became the operational centre of recreational gliding in the RAF. The RAFGSA Centre provided recreational flying to personnel of HM Forces and their families, and they also ran ‘Gliding Adventurous Training Courses’ for servicemen. In the mid-70s, Oxford University Gliding Club also moved to RAF Bicester.

In a cost-cutting drive, the MoD decided to move the RAFGSA Centre to RAF Halton, which took place in June 2004. It was decided to continue the long tradition of gliding at Bicester, the Windrushers Gliding Club, eventually becoming Bicester Gliding Centre, was reformed by several RAFGSA and civilian members before the final departure of the RAF, and the club was officially re-opened on July 1st 2004 at Bicester Airfield.

The club grew over the years to become one of the busiest gliding sites in Europe, achieving a number of flight records including the first ever record-breaking 1,000km+ glider flight in the UK. 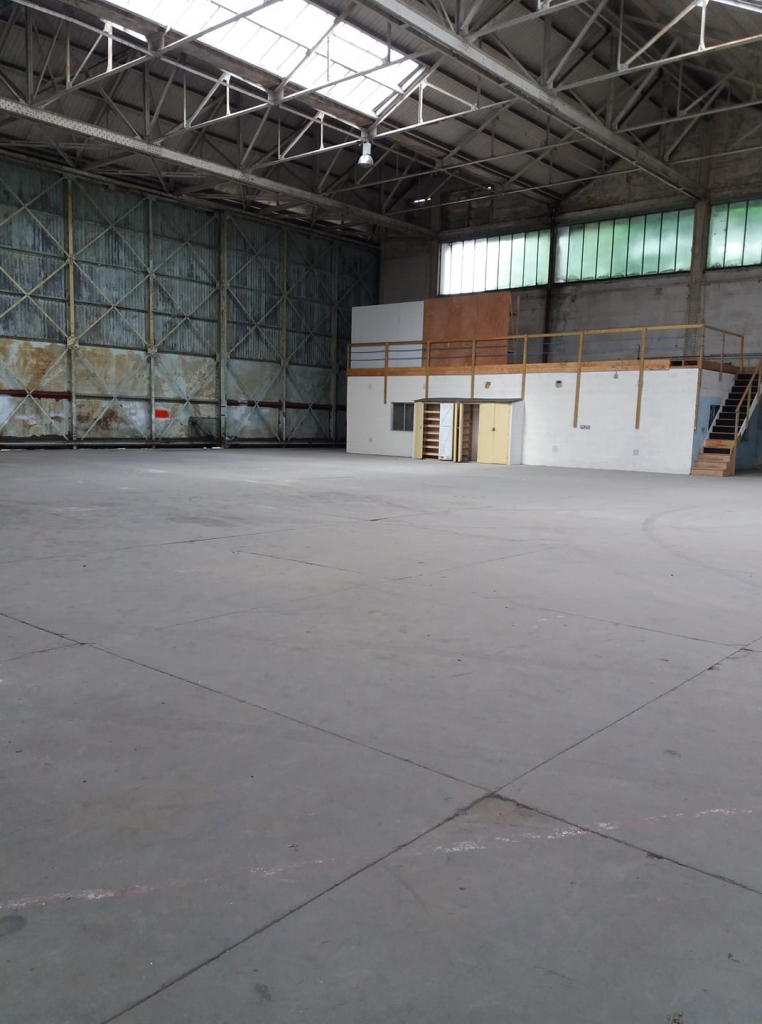