The Right Stuff: How to Win a Flying Scholarship

Home » News » The Right Stuff: How to Win a Flying Scholarship

Andy Fisher was awarded a 12-hour flying scholarship from the Air League in 2016. Sponsored by The Swire Charitable Trust, the award was completed in a two-week period during June taking full advantage of the perfect summer flying weather.

From Banbury, Andy who was 19 at the time, chose to complete his scholarship at the nearby Wellesbourne Montford Airfield with South Warwickshire Flying School.

Partly because SWFS is one of the approved Air League schools, and partly because Wellesbourne is home to the impressive Cold war Vulcan bomber XM655, whose distinctive stoic silhouette dwarfs the many Cessnas and Pipers that frequent the popular airfield.

The process of being awarded the Air League scholarship started months before when he was made aware of the scheme whilst serving with his local Air Training Corps Squadron.

Talking about the Air League scholarship application process Andy said: “First things first, I had to register my interest to partake in the scheme by becoming a Leading-Edge member of the Air League. Really it was a very simple process by completing the form.

“Other benefits of being a Leading-Edge member included careers advice, a mentorship programme and access to industry events plus military and commercial site visits. So, it was a no-brainer for me to join.”

Once Andy had become a member of the Air League, the next step was to complete the Flying Scholarship application form, where he focused on his previous aviation experiences drawn from being a member of Air Cadets, schooling achievements and his intention to map out a career within the aviation industry.

“The most challenging aspect of the application process was attending the Officer & Aircrew Selection Centre at RAF Cranwell for an aptitude test.” Said Andy adding: “The Air League sent us to the prestigious air force college for a full day of intense testing, with the worse part about it being you cannot revise for aptitude tests. It’s really a huge step into the unknown.

“One of the most difficult parts of the day was calculating speed-distance calculations presented in different derivatives in under 20 seconds. After the aptitude tests was a face-to-face interview that really dug deep into my application and how I would use the scholarship to further myself and to encourage others.

“Once I had passed, looking back, not only did I find the challenging nature of the course a great confidence booster, but also an eye-opener to the level of concentration and commitment a young pilot will need.” 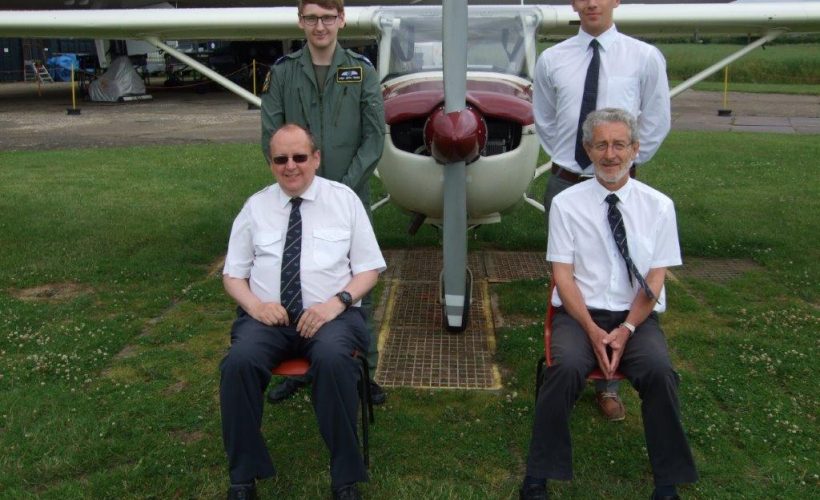 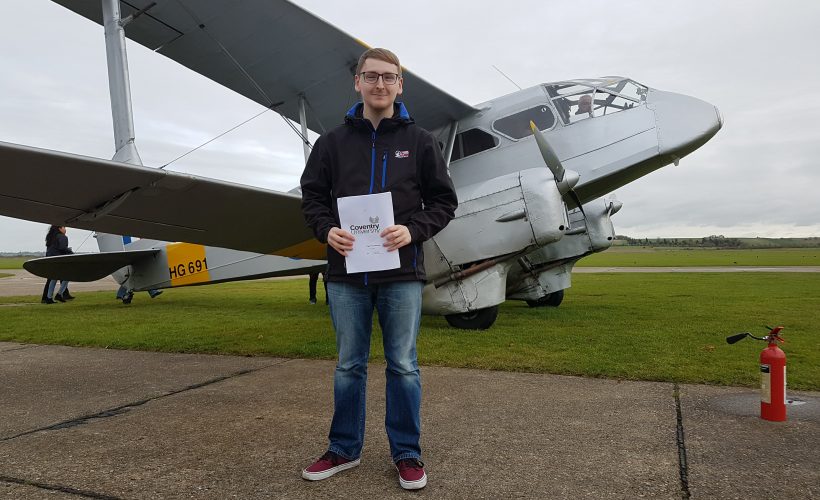 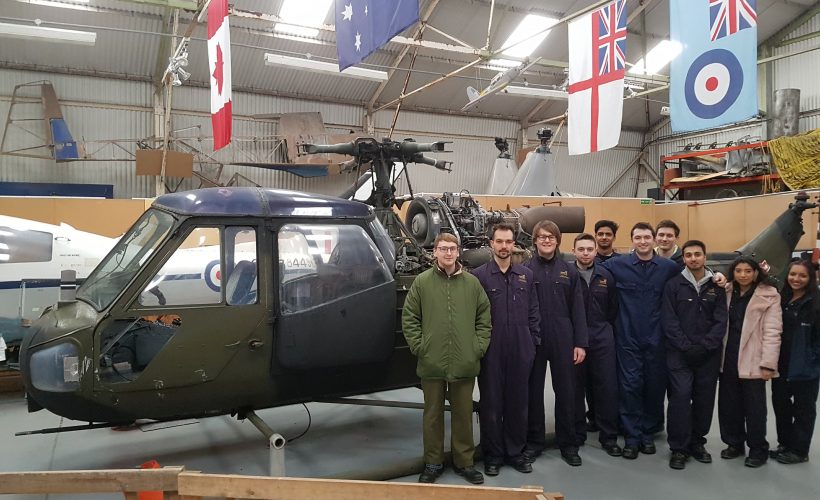 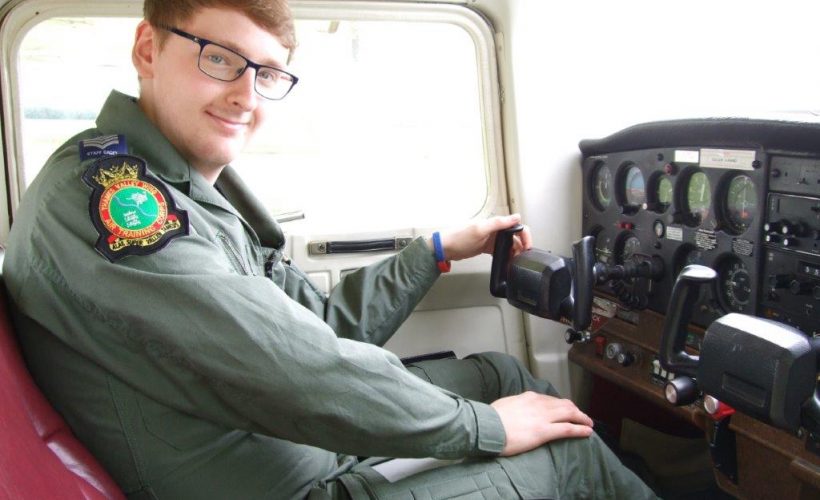 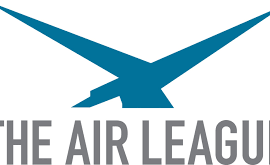 Andy describes the beginning of the flying phase at Wellesbourne which: “Started off by getting a baseline of my existing flying skills such as aircraft general handling and advancing from there. The part I particularly enjoyed was practising the dramatic stall recovery in preparation for my solo flight.

“Another fantastic part of the scholarship is the choice to decide how you want to best use your allocated 12-hours of flying time. For me personally, I wanted to build on previous flying experiences I’d gained flying whilst with the Air Cadets. For my time at Wellesbourne this meant leaving the circuit and developing my navigational skills and en-route operating procedures, which I’m pleased to have successfully managed.”

Now studying for a degree in Aerospace Engineering at Coventry University, Andy says that the Air League award has benefited him by achieving a further practical and theoretical understanding of the subject that is not covered in lectures, declaring: “I am more aware of the bigger picture, as I am now able to look at engineering issues from a pilot’s perspective.

“In addition to this, I feel the scholarship has cemented my passion for aviation whilst giving me an opportunity I would not have otherwise had. Once I have graduated from University, my next goal is to complete my Private Pilot’s Licence.”