During June, the European Union Aviation Safety Agency announced the certification of an electric airplane, the Pipistrel Velis Electro, the first type certification worldwide of a fully electric aircraft, which the Agency claims is an important milestone in the quest for environmentally sustainable aviation.

“This is an exciting breakthrough,” said EASA Executive Director Patrick Ky. “This is the first electric aircraft EASA has certified but it will certainly not be the last, as the aviation industry pursues new technologies to reduce noise and emissions and to improve the sustainability of aviation.”

The certification, which took less than three years, due to close collaboration between the planemaker and EASA, was reportedly a valuable learning project for both parties and will help support future certifications of electrically powered engines and aircraft.

“The type certification of the Pipistrel Velis Electro is the first step towards the commercial use of electric aircraft, which is needed to make emission-free aviation feasible. It is considerably quieter than other aeroplanes and produces no combustion gases at all,” said Ivo Boscarol, founder and CEO of Pipistrel Aircraft. “It provides optimism, also to other electric aircraft designers, that the type certification of electric engines and aeroplanes is possible.”

The certification project was developed in two streams, with standard certification activities related to the aircraft, running in parallel with a coordinated flight test programme using a fleet of (non-certified) Alpha-Electros certified under an EASA permit to fly.

Having the ability to operate a similar aircraft meant the EASA team, which included members from the launch National Aviation Authorities (France’s DGAC FR and Switzerland’s FOCA), had access to operational data necessary for the certification activity, while highlighting the operational needs to enable electric aviation.

EASA says that it gained invaluable first-hand experience in electric flight during the certification process, specifically learning about batteries and their management systems, as well as electrical engine power units. This information, says EASA, has been used to develop the E&HPS (electric and hybrid power systems) Special Condition to further enable electric flight.

Pipistrel claims that this enhanced reliability allows the Velis Electro to have more than double the lifespan of powertrain elements when compared to the previous generation of electric aircraft.

The powertrain is liquid-cooled, including batteries, and demonstration of ability to withstand faults, battery thermal runaway events and crash loads formed part of the certification process.

The overall result of all these innovations, says Pipstrel, is a significant reduction in operating costs.

“The type certification of the Pipistrel Velis Electro is the first step towards the commercial use of electric aircraft, which is needed to make emission-free aviation feasible. It is considerably quieter than other aeroplanes and produces no combustion gases at all,” said Ivo Boscarol, founder and CEO of Pipistrel Aircraft. “It confirms and provides optimism, also to other electric aircraft designers, that the Type Certificate of electric engines and aeroplanes is possible. The engine, which Pipistrel type certified separately, is also available to other aircraft OEMs. For Pipistrel, this achievement injects additional motivation for the future eVTOL and multi‑seat hydrogen-powered projects. Pipistrel is especially thankful to all our customers for their confidence in our products, which allows us to continue developing these innovative aircraft,” he added.

Paolo Romagnolli, Head of Engineering at Pipistrel, said: “The Velis Electro project has been one of those engineering challenges we like at Pipistrel. EASA Type Certificate is an uncompromised affirmation of the safety of the design. Having achieved this with a relatively small team is proof that young, talented, and motivated professionals can bring innovation into reality. Completing the work nobody else has ever done before makes us all very proud of being members of this engineering team.”

Pipistrel says that it will deliver the first 31 Velis Electro to customers in seven different countries during 2020 with AlpinAirplanes GmbH being the launch customer. Marc Corpataux from AlpinAirPlanes said: “AlpinAirPlanes GmbH is very proud to be given the great opportunity by Pipistrel to be part of this game-changing journey. With more than 400 flight hours and 25 pilots introduced to the predecessor Alpha Electro, we are convinced of the suitability of electric flight in the daily flight school environment. Initially, we will distribute 12 aircraft on 10 airfields over Switzerland. Each base will be equipped with 150m2 of photovoltaic panels, producing electricity for 12,000 flight hours per year on the Velis Electro. We are happy to offer the most environmentally friendly training possible.” 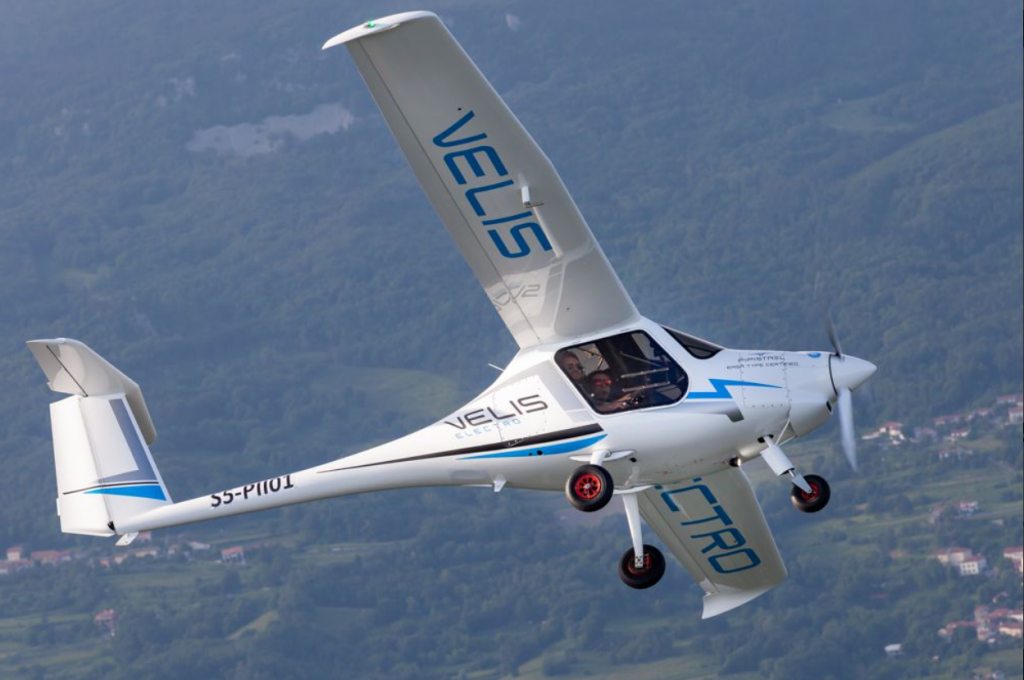 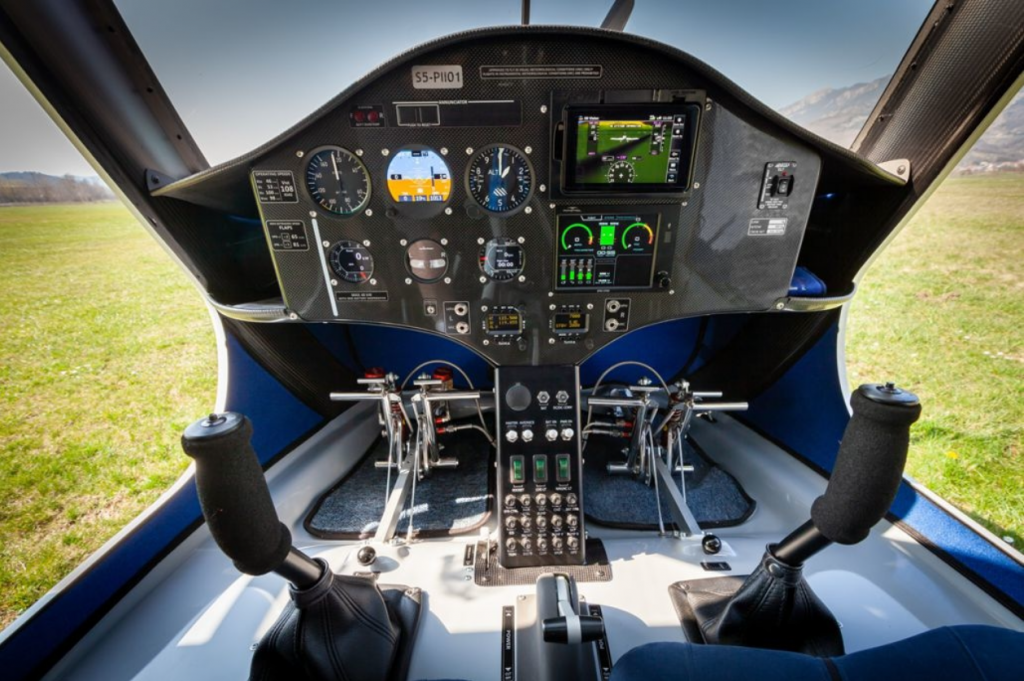